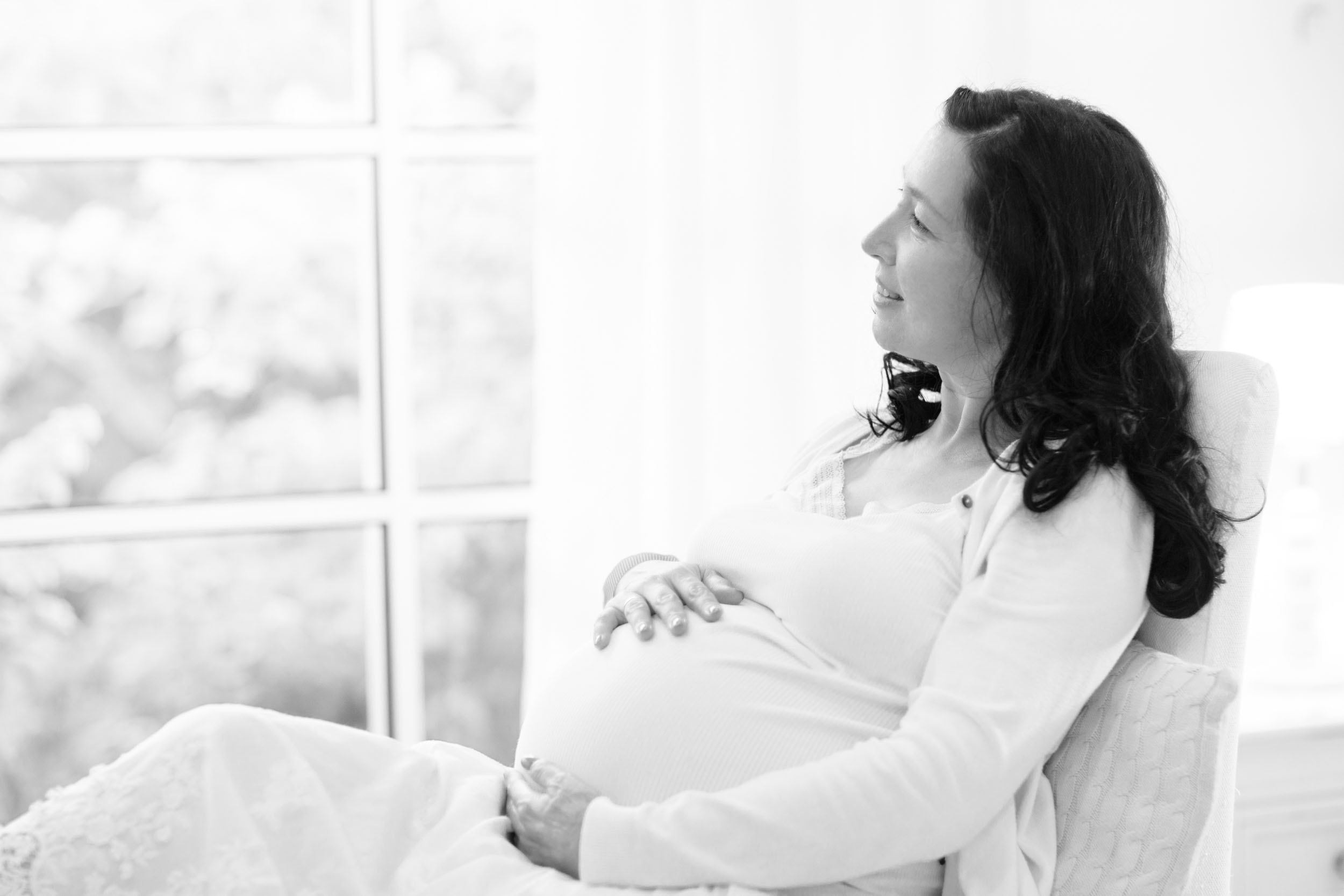 About Having Children When Living with HIV

You may be wondering if you can safely have children if you are living with HIV? Yes, it’s possible for you to have a healthy pregnancy and it is likely your baby will be born healthy and HIV negative.

The vast majority of HIV-positive women become pregnant and have HIV-negative children in Australia.  With the use of the current effective HIV treatments, mother to child transmission of HIV (also known as vertical transmission) is very rare in Australia, and is reduced to less than one percent, if people maintain their prescribed HIV treatment, and their HIV viral load remains at an undetectable level throughout the pregnancy.

Getting pregnant when you are living with HIV

Getting pregnant when you are living with HIV

In the past, if you were a woman living with HIV, and wanted to conceive with an HIV-negative male partner, getting pregnant through unprotected sex was not recommended.  Now there is clear evidence that being on HIV antiretroviral treatment and having an undetectable viral load prevents the transmission of HIV. It’s considered safe for a couple to have unprotected sex in order for the woman to become pregnant. This is the case when:
You can further decrease the risk of transmission if your HIV-negative partner takes PrEP.
Alternatively, you can choose artificial insemination. You can do this at home using your partner’s semen, rather than having unprotected sex.
Getting pregnant when a male partner is living with HIV

Getting pregnant when a male partner is living with HIV

When a male partner is living with HIV, a procedure called ‘sperm washing’ can be used to conceive. During this procedure a machine separates sperm cells (which don’t carry HIV) from the seminal fluid, which can carry the virus. The washed sperm is then used to fertilise the woman’s egg using a special catheter inserted into the uterus. If the male partner is on effective treatment and has a stable undetectable viral load, there is no risk of HIV transmission. IVF can also be an option.  Talk to a doctor with experience with HIV and pregnancy to find out more before you try to conceive.
Getting pregnant when both parents are living with HIV

Getting pregnant when both parents are living with HIV

For couples where both partners have HIV, you can have an HIV-negative child. If both partners are on effective treatment, the risk of either partner transmitting HIV to their baby is very low.
If you are both living with HIV and you are thinking about conceiving, it is important to speak with a doctor with experience with HIV and pregnancy, to create a plan to have a healthy pregnancy and to minimise the risk of transmitting HIV to your baby.
Pregnancy

The choice of combination treatment for during the pregnancy period is based upon the health of the mother as well as the safety of the unborn child, as some HIV treatments cannot be used during pregnancy.  It is important to discuss your plans with a doctor with experience with HIV and pregnancy.
Delivery

If you have maintained a low or undetectable viral load throughout pregnancy, recent research has shown that caesarean deliveries may not add additional protective benefit and vaginal birth can be considered. Caesarean delivery is still recommended for women who: These decisions about the birth delivery method will be decided between you and your clinical care team throughout the pregnancy. Generally the newborn baby is also given a short course of antiretroviral treatment, as additional safeguard prophylaxis.
Breastfeeding

Below are two great Australian based resources for people living with HIV planning to have children.

Almost half of the adults living with HIV are women, however in Australia and many other nations, a stereotype exists that HIV only men.

Menopause is a natural part of the ageing process, when a persons ovaries stop working, and menstruation ends.  It marks the end of fertility.